Erasmo Carrera is Professor of Aeronautics and Astronautics  at Politecnico di Torino, Italy. He  graduated in Aeronautics in 1986 and Space Engineering in 1988 at the Politecnico di Torino. He obtained a Ph.D. in Aerospace Engineering in 1991. He became Assistant Professor in 1992, Associate Professor (2000) and Full Professor (2010) at the Politecnico di Torino. Carrera has introduced the Reissner Mixed Variational Theorem, RMVT, as a natural extension of the Principle of Virtual Displacement to layered structure analysis. He introduced the Unified Formulation, or CUF (Carrera Unified Formulation), as a tool to establish a new framework in which to develop linear and nonlinear theories of beams, plates and shells for metallic and composite multilayered structures loaded by mechanical, thermal electrical and magnetic loadings. Carrera has been author and coauthor of about 800 papers on the above topics, most of which have been published in first rate international journals, including a few recent books.

Professor Carrera is founder and leader of the MUL2 group at the Politecnico di Torino.The MUL2 group has acquired a significant international reputation in the field of multilayered structures subjected to multifield loadings, see also www.mul2.com.

Professor Carrera has been recognized as Highly Cited Researchers (Top 100 Scientist) by Thompson Reuters in the two Sections: Engineering and Materials (2013) and Engineering (2015). He currently acts as President of A.I.D.A.A. (Associazione Italiana di Aeronautica e Astronautica). 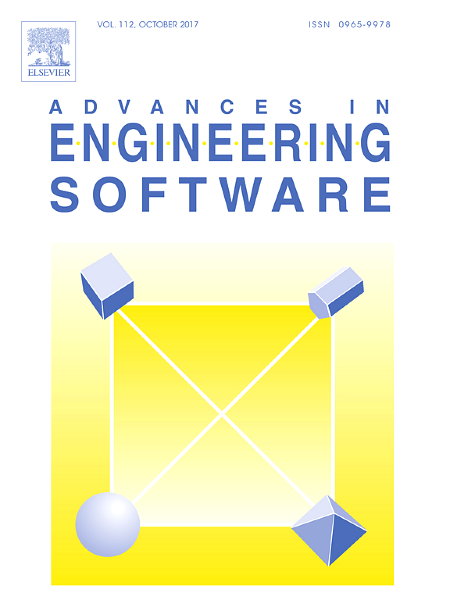 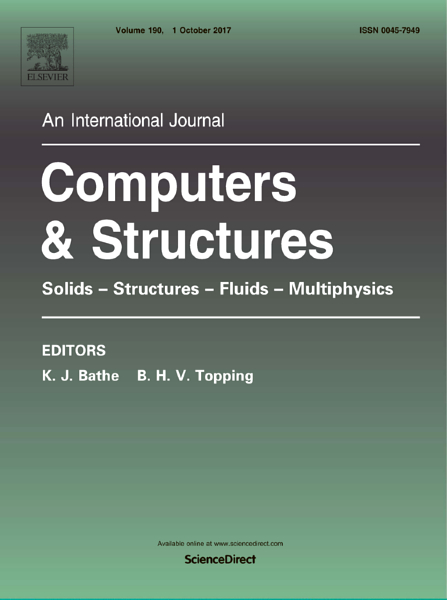 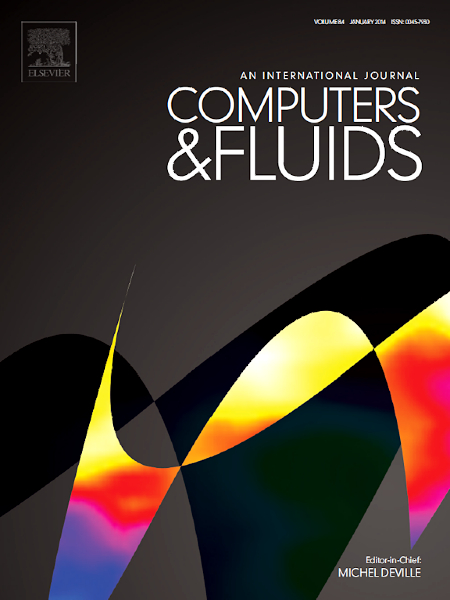 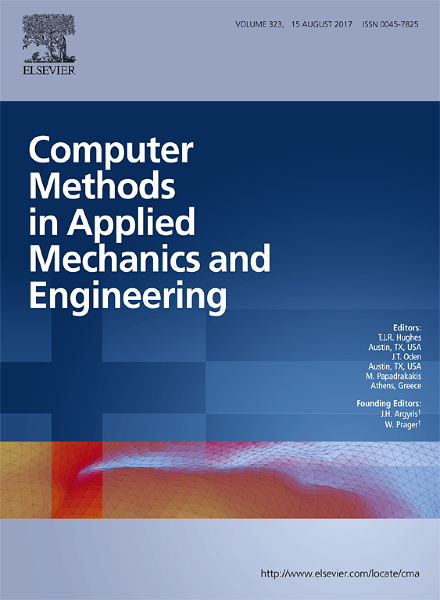